"A dark, dystopian survivor story, for all those who love post-apocalyptic fiction."

Grab book one in the series free

and receive book one in the series FREE.

One of the most original

Great thriller with lots of action and drama to keep you swiftly turning the pages!

and thought-provoking story
of an all-too-possible
dystopian future.

Robin Crumby is the British
author of The Hurst Chronicles,
a post-apocalyptic series set on
the south coast of England in the
the aftermath of a deadly flu pandemic.

Since reading John Wyndham’s The
Day of the Triffids as a child, Robin
became fascinated by end of the
world dystopian literature and was
inspired to start writing by Cormac
McCarthy’s The Road and Emily St.
John Mandel’s Station Eleven. Why?
Because post-apocalyptic fiction
fires the imagination like nothing
else. Pondering what comes next,
who would survive, what would life
look like?

Much of the best fiction in this
popular genre focuses on brain-eating zombies or events unfolding
in the USA, so Robin determined
to write a story set in the UK. His
Eureka moment came wandering

the shingle beach at Milford-on-sea, inspired by the beauty and rich history of the Solent. Where better to survive the end of the world than a medieval castle surrounded by water?

Robin spent much of his childhood
messing about in boats, exploring
the many waterways, harbours and military forts of the Solent and Isle of Wight, where The Hurst Chronicles series is set.

Hurst Castle is near Milford-on-sea in Hampshire on the south coast of England.

Completed in 1544, the castle is one of a chain of device forts built to protect the Solent, including others at No Man’s Land, Spitbank, and Horse Sand. They were designed to defend the naval base at Portsmouth and the port of Southampton, from invasion and attack by the French and Spanish navies.

Situated at the end of a 1.5 mile shingle spit that joins
the castle to the mainland, the castle is a natural
strongpoint, guarding the western entrance to the
Solent. Extended and modernised in subsequent
generations, the castle today retains much of its imposing grandeur. At its height, more than one hundred and fifty soldiers and support staff lived there.

The castle has a rich and varied history. King Charles I
was imprisoned here in 1648 before being taken to

London to face trial and execution. In the latter half
of the 18th century, the castle fell into disrepair and
was used by smugglers. Heavily refortified in the 19th
century to counter the threat posed by Napoleon with
new wing batteries housing modern cannon.

The battery was closed in 1928 but recommissioned for World War II when soldiers were again stationed there throughout the war.

The original lighthouse at Hurst was named The Hurst
Tower and lit for the first time in 1786. The lighthouse
that remains today was completed in 1867.

To find out more information, visit the Hurst Castle
website. Ferries leave daily from Keyhaven from
Easter to October.

For an aerial tour of the castle as it is today, check out
this video.

Your chance to buy a piece of history

Here's your chance to buy a little piece of history. The three Solent forts, built nearly 150 years ago to defend Portsmouth and...

I'm not a regular reader of The Sun newspaper, but I enjoyed the travel review they published after renting bikes from Jaunt-E bikes in... 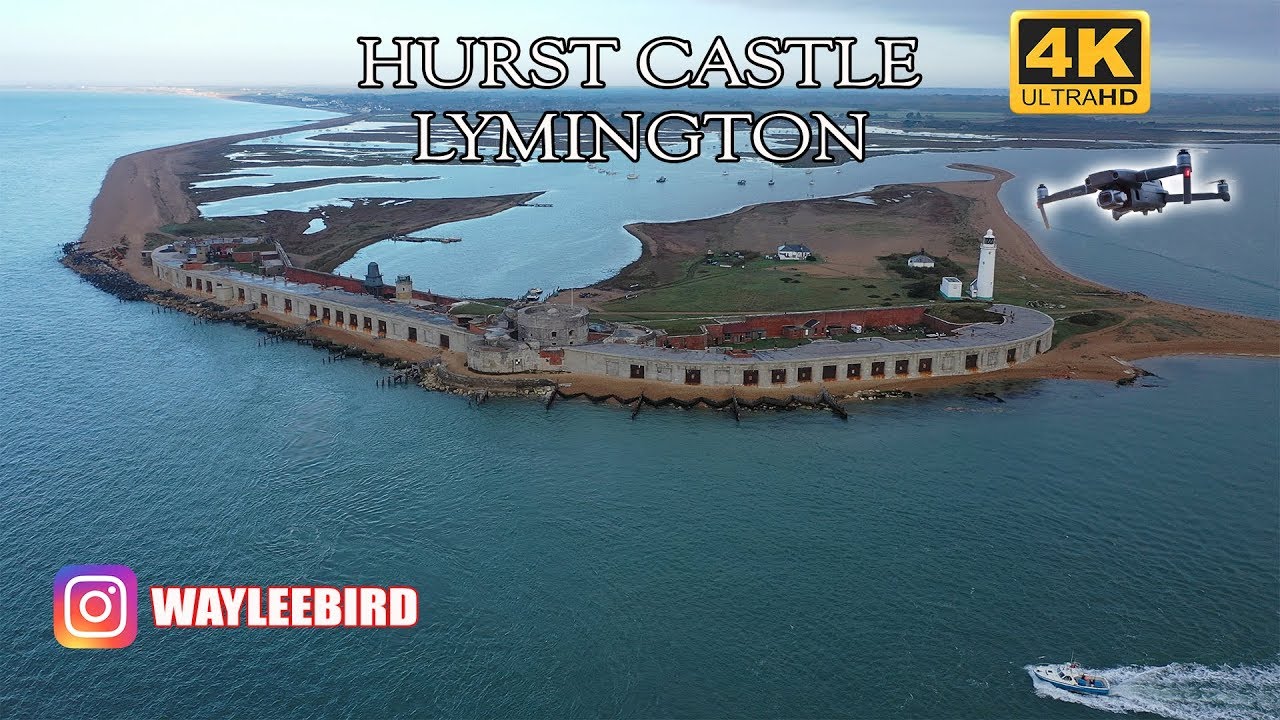 If you want to get a sense of Hurst Castle and its location, check out this fantastic drone footage from Wayleebird. Hurst Castle is near... 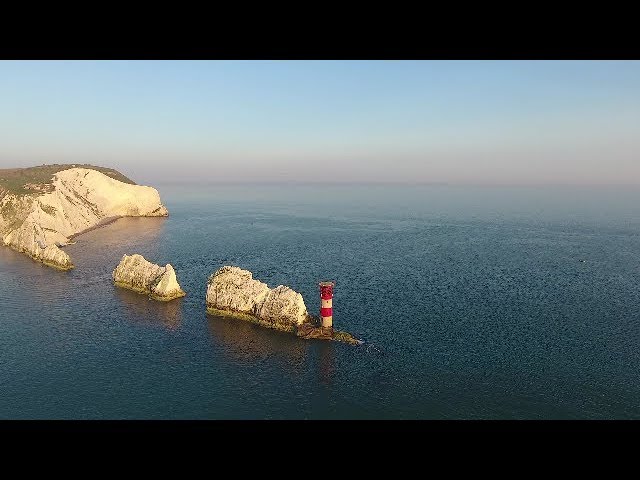 The Needles headland is one of the most iconic landscapes in England. The chalk stacks of the Needles Rocks at its western most tip rise... 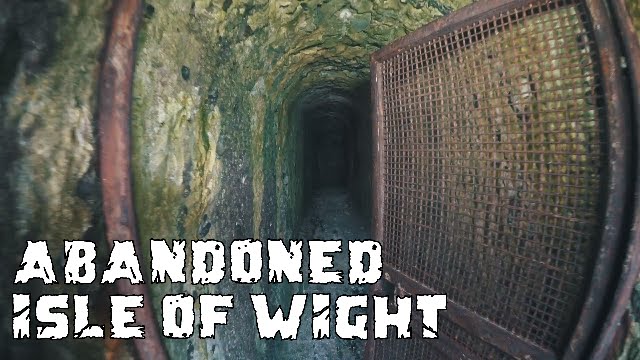 Tunnels beneath the Needles Old Battery

Part of my inspiration for book four in the series, Harbinger, came from a day trip to visit the Needles Old Battery on the Isle of... 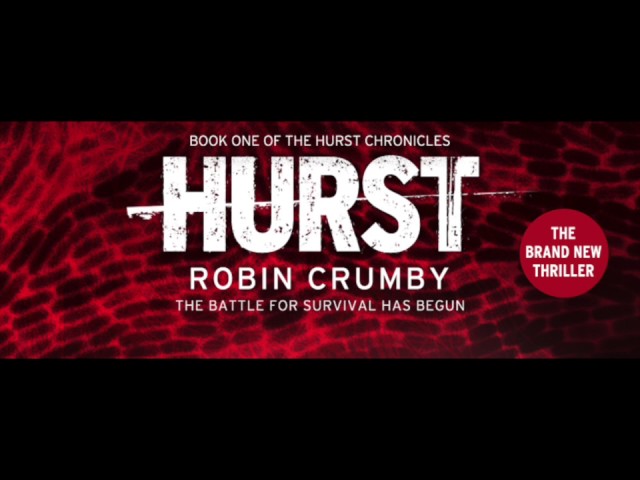 Listen to an exclusive audio extract of 'Hurst: The Post-Apocalyptic Survival Thriller'

Read by the Uber-talented and multi-award-winning Bethan Dixon Bate, Hurst tells the story of a group of survivors living at Hurst Castle...
Blog
Contact
bottom of page